Alberta Premier Rachel Notley will answer questions from Canadians live on social media and in person in Edmonton on Tuesday on the future of the province’s energy sector. Issues will include how the oil industry affects the rest of the country and what’s being done to prepare for the future.

The National co-host Rosemary Barton will host the discussion, which will include topics such as the debate over oil pipelines, the production and transportation of oil, climate change and carbon taxes.

The National will also be talking with Jason Kenney, leader of the United Conservative Party of Alberta, to discuss these and other topics in a wide-ranging interview to air separately Tuesday night.

The event is being held in the Productivity and Innovation Centre at the Northern Alberta Institute of Technology in Edmonton. While tickets are sold out, the discussion is being live-streamed from 6 p.m. MT (8 p.m. ET)  on CBCNews.ca and Gem, as well as The National‘s Facebook, Twitter and YouTube pages.

Highlights from the event will also air on The National on CBC Television at 10 p.m. ET on Wednesday. 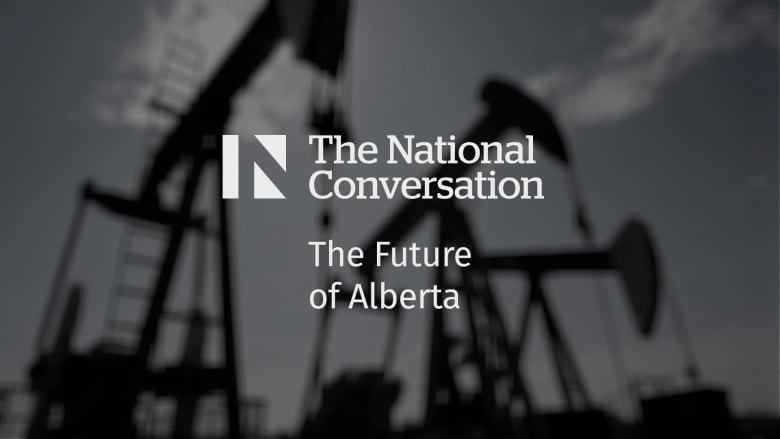 Liberal platform adds $9.3B in spending next year, sees deficit hitting $27.4B

Leave the hares, save the newborn squirrels, wildlife society says