A family in Lethbridge is fighting to keep their elderly mother on a ventilator but say time is running out before doctors remove her from life support.

Darlene Crayne, 71, has been in a medically induced coma at Chinook Regional Hospital in Lethbridge since suffering a heart attack Aug. 26 while visiting family in Calgary.

“We’re only asking for some time,” daughter Miranda Holowka told CBC News. “We’re not asking for a forever situation. We just want to observe her, see how she’s doing without all these medications and then move on from there.”

Crayne was riding in a car with her son, grandson and son’s girlfriend when she became short of breath then fell unconscious.

They stopped at a fire hall and firefighters were able to revive Crayne before she was rushed to hospital by ambulance where she was put into the medically induced coma and placed on a ventilator. 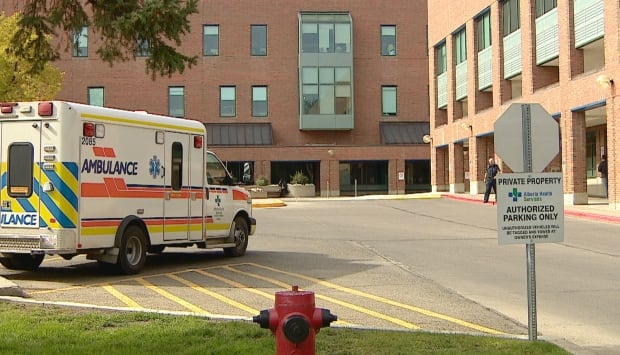 Darlene Crayne has been in a medically induced coma at Chinook Regional Hospital in Lethbridge since suffering a heart attack on Aug. 26. (Colleen Underwood/CBC)

The medical team that’s been taking care of the mother of seven said she has only “minimal brain function” and a meaningful recovery is highly unlikely.

They plan to remove Crane’s ventilator on Wednesday, but her family is fighting it.

“When I’m there, she’s quite calm, she’ll open her eyes,” she said. “I do believe she is aware of her surroundings.”

Calgary bioethicist Dr. Ian Mitchell said families can legally challenge these sorts of medical decisions, but they need to have facts to put before the court.

“They will want another medical opinion saying someone with these EEGs, CTs, these MRIs, these findings on physical examination, is likely to recover,” he said.

Private Jets No Longer for the Rich and Famous