Renters in Burnaby are feeling squeezed as older and more affordable low-rise rental apartments are demolished to make room for new condo towers — and they are looking to mayoral candidates for solutions.

Sadie Morris has lived seven years near the Metrotown area with her daughter in a two-storey building built in the 1950s.

“It felt like we won the lottery when we first got this apartment,” she said. “We honestly don’t have any options [if we have to move out].”

Morris said she’s concerned about the development she’s seen in the area.

“Buildings would eventually be emptied and then turn into a hole in the ground and then it would be a huge highrise,” she said.

“We need literal protection from developers.” 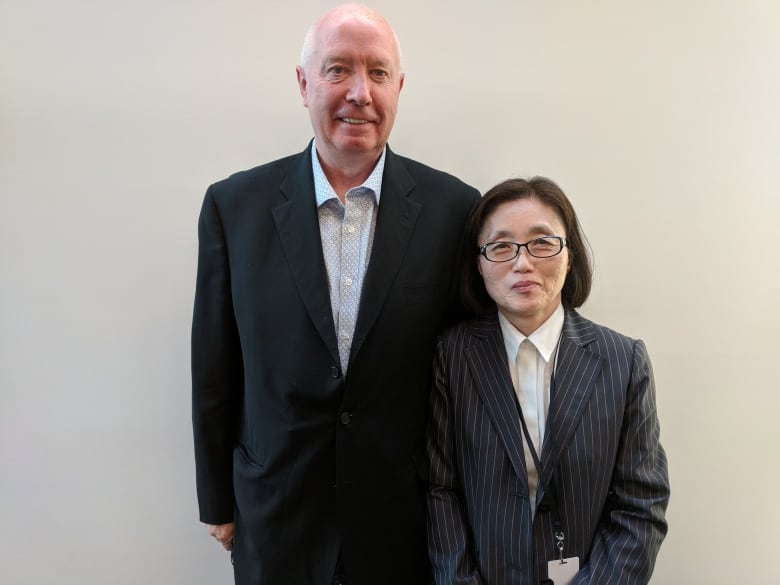 Two of the four mayoral candidates from the City of Burnaby, Mike Hurley and Helen Chang, debate what should be done to address development in Burnaby. (Clare Hennig/CBC)

Each week until election day on Oct. 20, CBC’s The Early Edition is looking at a key issue that voters want to see addressed in different municipalities.

Three out of four mayoral candidates from the City of Burnaby, selected for their track record of significant civic engagement or with strong public support, have different ideas about what needs to be done.

Mike Hurley, a retired firefighter who is running for mayor, said he plans to put a moratorium on any development projects that aren’t yet approved.

“We need to have this moratorium so that we can slow things down,” he said.

“We are moving forward at too fast a pace with absolutely no plan on what to do with these people being displaced.”

Helen Chang, who was elected as a school trustee in 2005, said building more rental housing would be key if she becomes mayor.

Burnaby has been steadily losing rental units over the past decade.

From 2010 to 2017, the city saw a net loss of 712 rental units, according to the Canada Mortgage and Housing Corporation while other municipalities in Metro Vancouver gained hundreds of units for renters.

“We can provide city land and, with the cooperation of the provincial government, we can build more affordable housing like a co-op or subsidized housing,” Chang said. 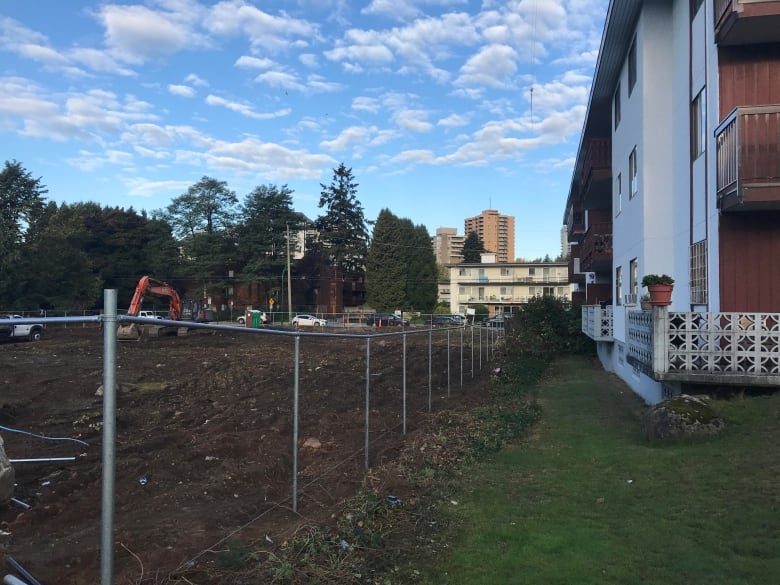 ‘One of the toughest issues’

Derek Corrigan, who’s been the mayor for 16 years and is seeking re-election as head of the Burnaby Citizens Association, said rental problems have been an issue throughout his time in office.

“This has definitely been one of the toughest issues our council has dealt with,” he said.

“From our point of view, there are many more benefits that the community gets as a result of the towers than simply rebuilding another three-storey that would only be sold as condominiums.”

Corrigan says the problem stems from a historic lack of funding and support from the provincial government for rental-only zoning. But the NDP government passed legislation in May allowing municipalities to zone undeveloped land for rental housing or force redevelopment of existing rental properties to maintain a set percentage of rental units.

Burnaby city council was the first in the province to act on the change and create its own rental zoning bylaw in July. It’s aimed at keeping the same number of rental units in a designated area when new towers replace older apartments.

Each week until election day, CBC’s The Early Edition looks at a key issue in different municipalities 19:18

With files from The Early Edition.

‘Did you see that?’ Breaking down Connor McDavid’s surreal spinarama – Edmonton