One of the biggest challenges facing rookie city councillor Jon Dziadyk will be getting much-needed repairs to neighbourhoods in Ward 3 without the city raising property taxes in the coming years.

Dziadyk campaigned on neighbourhood renewal for the north side, an area he said has been largely neglected.

“There’s a lot of attention in other parts of the city,” Dziadyk told CBC News during a community open house at the Castle Downs YMCA Monday. 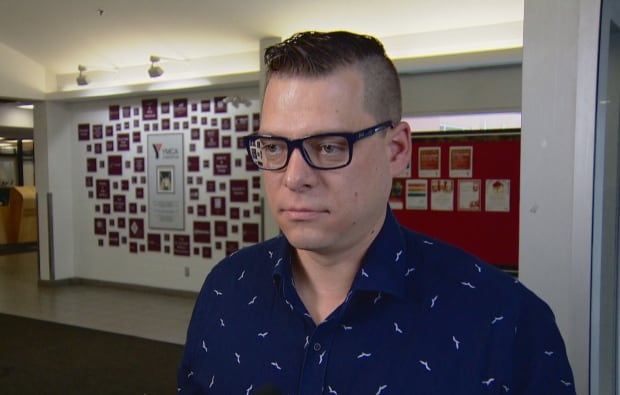 Councillor Jon Dziadyk says neighbourhoods in his ward need to be revitalized. (CBC)

“There’s a lot of issues in Ward 3 that are not being addressed,” he said.

He admitted that fixing cracked sidewalks, bumpy roads and congested intersections will cost a lot of money.

“What I’m in favour of is looking holistically across the corporation to see where we can save money, but it should not be at the expense of fixing roads, sidewalks and improving transit.”

He said the neighbourhood of Dunluce is especially in need of repairs, as well as Lake Beaumaris, a man-made lake and park area, which doubles as a stormwater management facility.

Resident Martha Gross uses the trails around the lake. 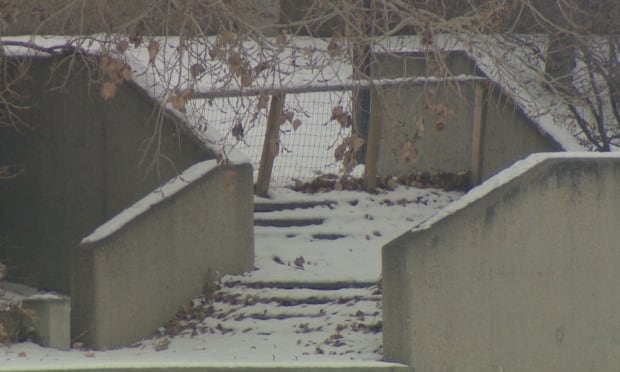 Stairs leading down to the shore of Lake Beaumaris in the north end have been fenced off for years. (CBC)

She said the city should have acted years ago to repair the stairs leading to the docks on the north shore.

“Those things that are fenced off, they should be repaired a long time ago. A lot of people walk around here, so it should be done,” Gross said.

‘We waited a long time’

The Kilkenny neighbourhood in Ward 3 is one of the only neighbourhoods set for a complete overhaul. Roads are slated for repaving; sidewalks, curbs, gutters and streetlights are due to be replaced.

Resident Frank MacDonald said the roads and sidewalks have been in disrepair for years.

“Our roads are kind of lumpy and bumpy,” he said. “They definitely need a good renewal now cause it’s pounded.”

He also said that after paying property taxes for 35 years, he feels the upgrades are long overdue. 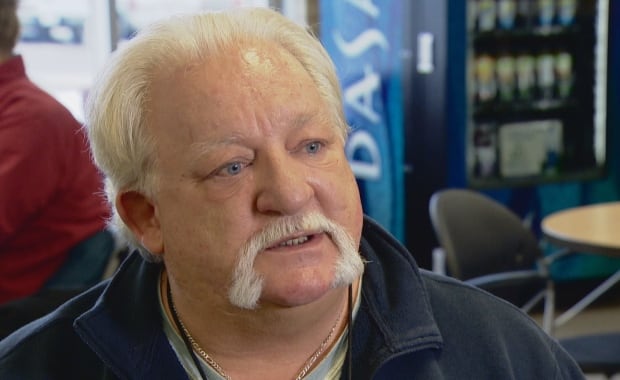 He said the neighbourhood was ignored over several budget cycles.

“I think a lot of our Kilkenny’s money or Londonderry’s money or Ward 3 money was moved elsewhere,” he said.

“Hopefully we’ll shine like a new dime here in a couple of years,” he said.

City council has approved a funding model for neighbourhood renewal until the end of 2018.

About $1.3 billion has been directed to renewal projects since 2009, with 140 full neighbourhood renewals and another 132 neighbourhoods getting partial road rehabilitation.

On Tuesday, the city will be asked to approve the 2018 budget for neighbourhood renewal. Many of the projects are already in the works.

Of the proposed 3.6 per cent property tax increase that’s slated to go city-wide in 2018, 1.4 per cent is dedicated to neighbourhood renewal projects.