Catherine Tait, CBC/Radio-Canada’s first female president sat down with CBC Radio host Stephen Quinn to talk about the future of public broadcasting in the digital age.

Tait, who is just months into her new role, is already known for being vocal about some of the changes she plans to bring to the national broadcasting corporation.

Here is a a condensed version of that interview. For the full interview, click on the audio player at the bottom.

How are you feeling about the state of the company you’ve inherited?

I came from 30 years as an entrepreneur and producer, so coming into the CBC/Radio Canada, I had — I don’t want to say prejudice — but beliefs about what CBC/Radio Canada would be.

I have been so unbelievably pleasantly surprised by the journalists, the technicians, the crew — the esprit de corps ​of this company is really quite something, despite some very, very hard years of cutbacks and reductions. 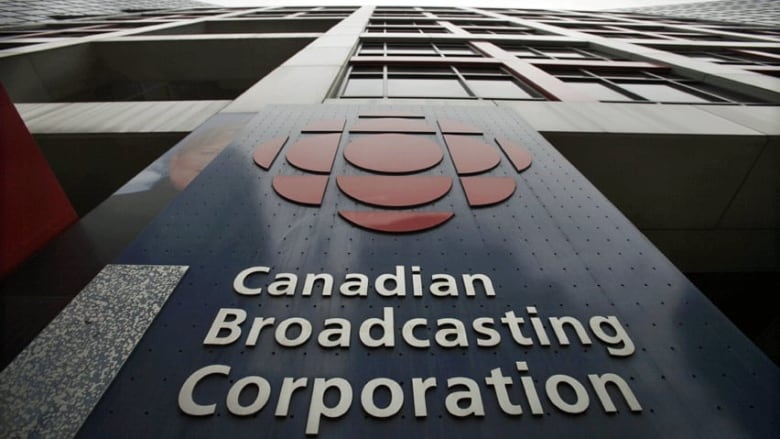 What did you think you were walking into?

I knew there would be an organization with a certain amount of PTSD from many years of financial pressures but also going through a profound transition to digital.

I cannot stress enough how utterly changed and transformed this organization is.

We are integrating all our news functions, all our production functions across multiple platforms and that took a lot of work and it represented a lot of change for the employees in this company.

What about looking forward now? Where does the local six o’clock TV broadcast news fit into the future that you see?

First off, local and regional CBC content, across the board, is the heart of the organization.

For me and the team in Ottawa, we are entirely focused on supporting our presence across the country because, ultimately, the public broadcaster is only as good as the people we reach.

If we don’t reflect Canadians where they are, wherever they are, we are not doing our job. 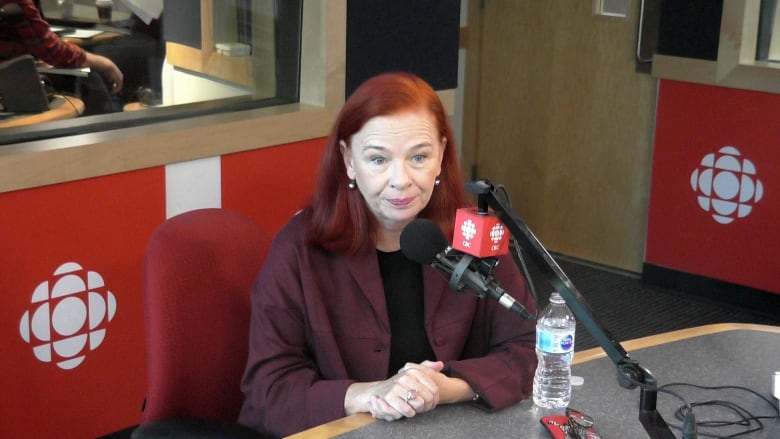 Catherine Tait is touring CBC newsrooms around the country and sat down with Stephen Quinn, the host of CBC’s The Early Edition, to answer some questions. (The Early Edition/CBC)

In terms of supper hour … right now we are managing a legacy asset, which is television and radio and we have very robust audiences for those assets.

But we are also seeing a huge shift … young Canadians are online. They are on mobile, and we are there.

Local  television news, though, pays the bills if it can manage to sell advertising. Where does ad revenue figure into how much we are focusing on local news on television?

Those are two questions: ad revenue versus local news.

Aspirationally, we did put a position paper to the government a year ago suggesting that an ad-free public broadcaster would be a good thing.

Consumers voted with their feet — they are watching ad-free services like Netflix. We have to be there.

So last week in Toronto, I relaunched our OTT service called Gem. There is a free option with ads and an ad-free option for $4.99.

What is one thing that you would like to bring to this place?

I think that, ultimately, we are as good as our people.

We have to reflect Canadians. We have to look like them in front of the camera and behind the camera.

This interview aired on The Early Edition on Sept. 24 and has been edited for clarity and structure. To hear the complete interview, click on the audio below:

Catherine Tait, CBC/Radio-Canada’s first female president, is just months into her new role and is known for being vocal about some of the changes she plans to bring to the national broadcasting corporation. 8:11