A University of Alberta law student is asking that a veteran Edmonton homicide detective be suspended over comments she says he made as a guest speaker during a law and policing class.

Dick told CBC in an interview Thursday that the detective suggested the way he dealt with some suspects was influenced by whether or not he liked the lawyer representing them.

“His comments are showing that he is letting his own personal opinion dictate how he treats people in his custody,” she said.

Dick claimed that Clark told the students that “if you are a criminal, you’re a maggot to me.”

He expressed his support for the death penalty, saying he was “an eye-for-an-eye kind of guy,” according to Dick.

Clark also made comments regarding young offenders, said Dick, and indicated that he wished the age to try a youth as an adult was lowered “because 14 year-olds are just absolute criminals.” 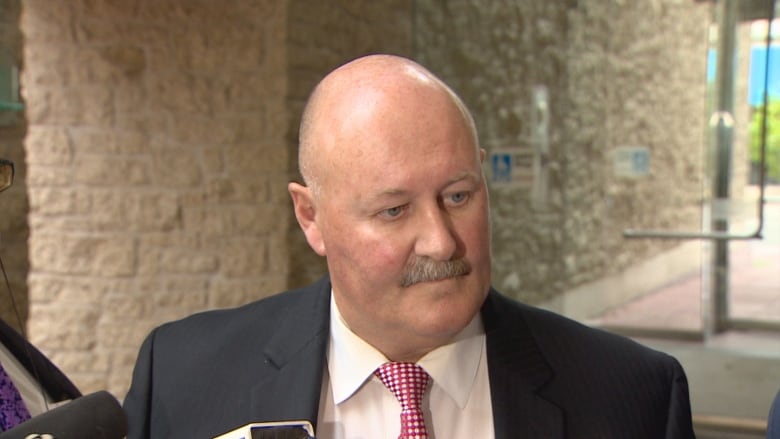 “He is concerned by the comments attributed to a member of the Edmonton Police Service,” Sheppard wrote.

Clark was the subject of a complaint in 2011 over comments he made regarding the murder investigation of Mohamud Jama.

He had suggested that if the Somali-Canadian community didn’t come forward with information concerning the case, police would move on to other cases.

The acting chief at the time, David Korol, apologized to the community for the remarks.

“He doesn’t seem to care how he comes across, how inappropriate his comments are,” Dick said.

“You can only imagine what he would say behind closed doors, if he would say that to a room of law students.”

She hopes her complaint will motivate EPS to look at the attitudes of its officers.