When someone drinks too much, we call it alcohol poisoning.

When someone takes too much of a drug, we call it an overdose.

The difference in language may seem slight, but it says a lot about how our society differentiates between alcohol users and drug users.

If we speak about the fentanyl crisis in a more clinical, straightforward fashion, we can see it for what it is: a public health issue that can be addressed through the medical system.

Poisoning is a technically accurate diagnostic term for what’s happening inside the body. Meanwhile, the word overdose, meaning “to administer medicine in too large a dose,” implies that a drug user knows what the dose is, and chooses to take too much. 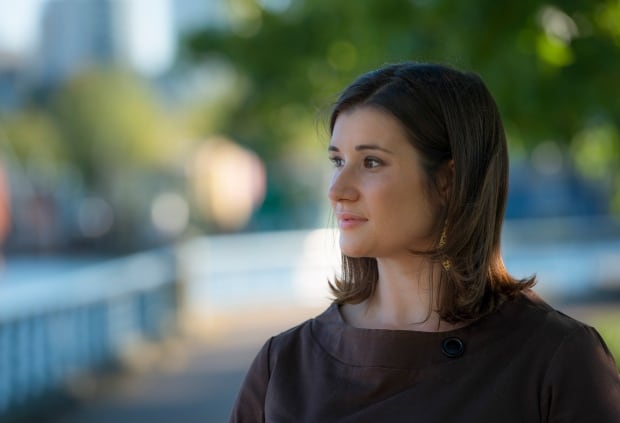 That implication of personal responsibility can exacerbate stigma, and the stigma is all too real. Every time CBC News covers the crisis, we receive harsh calls and emails. At best, the negative comments say drug use is a choice. At worst, they say the drug users’ death is somehow deserved.

Words matter and stigma is powerful. Medical professionals tell us that stigma prevents people from seeking help, from using with others, from having naloxone kits on hand. It discourages supervised consumption sites from being built.

It puts drug users at risk.

Between 2015 and 2016, fentanyl was found in the bodies of 46 per cent of those who died from what the BC Coroner’s Service would describe as an “illicit drug overdose.”

Anyone familiar with the crisis will tell you that most drug users don’t intend to take fentanyl, but their drug supply happens to be contaminated with it. With B.C.’s drug supply so badly tainted, and stigma putting drug users at risk, is this an overdose crisis, or a poisoning crisis? 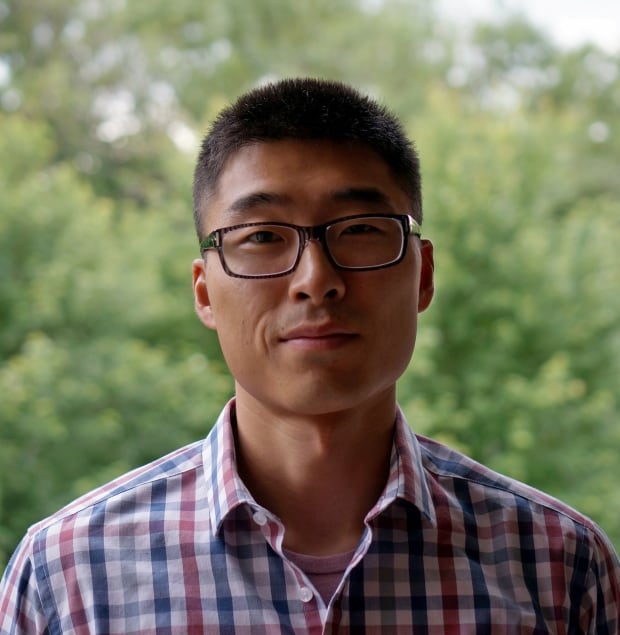 Dr. Edward Xie, an emergency room doctor with the University Health Network in Toronto and a lecturer at the University of Toronto, says ‘overdose’ is not a technically accurate medical diagnostic term. (Edward Xie)

Dr. Christy Sutherland, an addiction medicine physician with the BC Centre on Substance Use and the medical director for the Portland Hotel Society, says overdose is the wrong word.

“When the drug supply in B.C. is so toxic, and patients are at such high risk — I’ve had patients who’ve had more than 30 overdoses this past year,” she said.

“Really we could say that they’re being poisoned by this toxic drug supply.”

With 780 dead in B.C. between January and July of this year, Sutherland worries that the victims of the crisis will be blamed for their own deaths.

​”As a society, we have to value each other and care about each other … our neighbours, and our brothers and sisters, and parents…. They deserve safety,” she said.

Overdose is an accepted term in the world of medicine. It’s used in hospitals and clinics, by the provincial government, health authorities, law enforcement, and the BC Coroners Service. The word is commonly found in medical journals too.

But while it may be widely accepted, it’s not actually technically accurate in describing what’s happening in the body.

The Canadian health-care system uses a document called the International Statistical Classification of Diseases and Related Health Problems to determine what terms are used by medical professionals.

In that document, the term “overdose” is used only to describe the action that led to the recommended diagnostic term, which is poisoning.

Dr. Edward Xie, an emergency room doctor with the University Health Network in Toronto and a lecturer at the University of Toronto, thinks medical professionals’ language should be focused on what’s happening to the patient’s body.

“If a cyclist falls and breaks a bone, we call it a fracture and not a bicycle fall,” Xie said.

“What’s happening in the body of the patient is a poisoning. We shouldn’t need to refer to how the patient got there, which is an overdose. They’re two separate issues.”

Xie points to the way we talk about alcohol, a legal and socially acceptable substance, as proof that the word “overdose” stigmatizes drug users.

“When a patient has over-consumed alcohol, we call it alcohol poisoning, we don’t write about it as an alcohol overdose,” he said.

The province of B.C. commonly uses the term “overdose.”  And while the deputy provincial health officer, Dr. Bonnie Henry, recognizes that it’s not a technically accurate medical term, she says that it still has value.

“It is a word that resonates with people…. It was a general enough term that it could be a whole variety of things … but also, it’s something that people understand,” Henry said.

With the term “overdose” so entrenched, it will take time to change the way people speak.

Sutherland recently spoke at the Canadian Medical Association annual meeting, where she advocated for more progressive and accurate language to limit the level of stigma surrounding drug users.

Meanwhile, Xie and a number of his colleagues are writing a letter to the Canadian Medical Association Journal urging doctors to move away from the term “overdose.”

Some might dismiss the debate over the language we use in this crisis as semantics. But with four people dying in this province on a daily basis, this has become less a crisis, and more a new reality that we must approach in new and innovative ways.

If discarding a stigmatizing, technically inaccurate word can contribute to saving even one life, shouldn’t we do it?