Federal Justice Minister Judy Wilson-Raybould has hinted that the government is considering tougher drunk driving laws and sadly, it’s a debate we need to have sooner than later.

I’d like to think that after years of talking about the dangers of drinking and driving and the countless stories of alcohol-related car crashes, we’d get the message, but the numbers tell a different story.

WATCH BELOW: Consideration for changes to Canada’s impaired driving laws 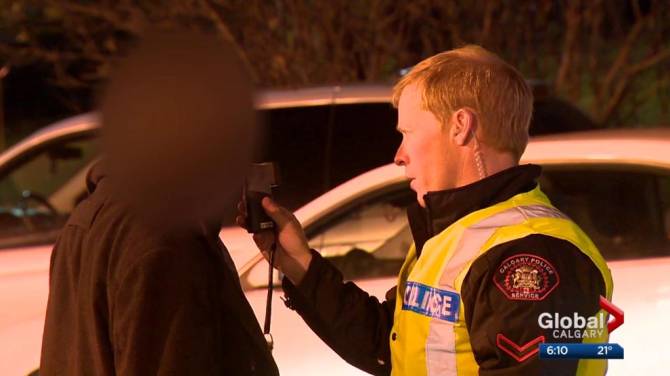 So, based on studies that show that the dangers of a car crash increase significantly after only one or two drinks, the government is considering lowering the blood alcohol limit from 80 milligrams down to 50 milligrams.

That translates into one, maybe two drinks to reach the limit.

As expected, there’s already been some push back from the restaurant industry, suggesting that if people can’t share a bottle of wine or a few drinks on a dinner date, they’ll stay away from restaurants in droves and harm the industry.

That kind of fear mongering isn’t helpful in this discussion.

We heard the same cries of anguish when smoking was banned in bars and restaurants and history shows that people adjusted and restaurant industry is doing fine.

Besides, no one is telling anyone they can’t have a few drinks on a night out; but the message is, if you do that, don’t drive.

This is a public safety issue and if tougher laws can reduce the carnage on our roads, let’s do it .