Canada’s Minister of Border Security and Organized Crime Reduction is set to meet with B.C.’s attorney general on Wednesday to discuss next steps to address money laundering in the province, days after the federal budget was announced.

Bill Blair is expected to re-announce budget measures, introduced last week, to help tackle the problem, which has become a top issue for provincial and federal governments.

Blair is scheduled to address the media, alongside B.C. Attorney General David Eby, from Victoria at 3:15 p.m. PT.

“In Budget 2019, we’ve brought forward some very significant measures — not just for improved prosecutions and investigations, but also new legislative measures which are in direct response to concerns that have been raised by the attorney general,” Blair told CBC on Wednesday morning.

“I’ve been given that responsibility and, for the past several months, we’ve been working tirelessly on this.” 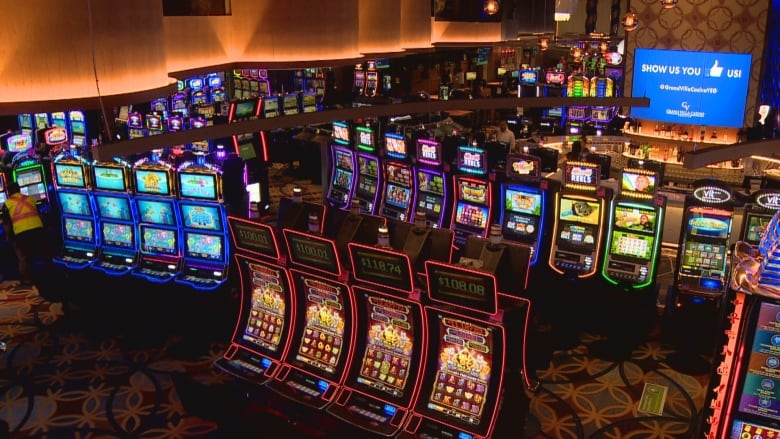 Last year, a report from an international anti-money laundering organization said up to $1 billion was being filtered through some B.C. casinos annually by organized crime groups.

The B.C. government has also cited an RCMP intelligence report that estimated up to $1 billion from the proceeds of crime was used to purchase expensive Metro Vancouver homes.

Eby and Blair met in January to work together and share information to combat money laundering.

“I’ve seen a real shift in the interest from the federal government on this issue,” Eby said. 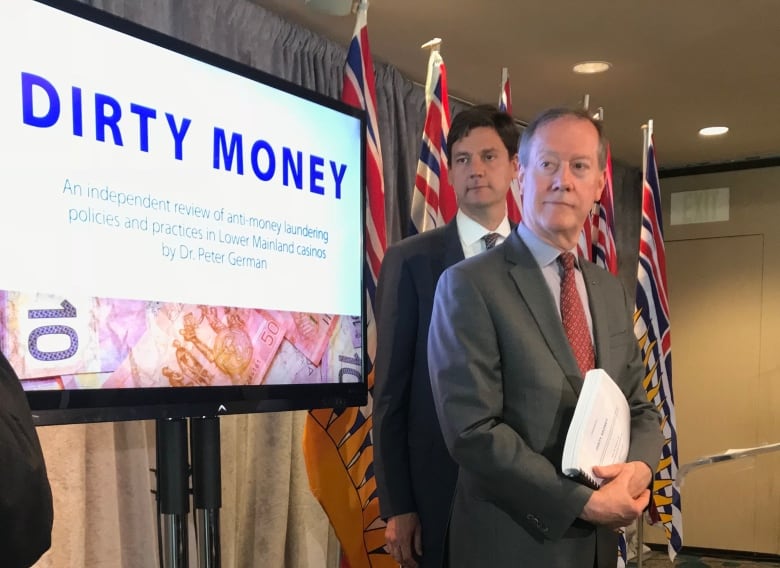 Two B.C. government money laundering reviews are underway and are due this month. One probe will look to identify and close regulatory gaps that could be used by money launderers in the real estate and financial services sectors.

The second review will focus on identifying the scale and scope of illicit activity in the real estate market and whether money laundering is linked to horse racing and the sale of luxury vehicles.

The attorney general said it’s difficult to fully determine the extent of money laundering in B.C., other than to conclude the numbers are increasing.

“It’s really important that whether it’s $100 million, or a billion dollars, or $2 billion, whatever it ends up being, that the issue and the need to address it remains the same and … it is only growing in urgency,” Eby said.

Canada’s Minister of Border Security and Organized Crime Reduction is set to meet with B.C.’s attorney general on Wednesday to discuss next steps to address money laundering in the province, days after the latest federal budget was announced. 9:16

Canadian News – Ontario inventor of the Hawaiian pizza dead at 83