RCMP are seeking a missing senior who hasn’t been seen in over a week and disappeared inside B.C.’s wildfire zone.

Norm Watt, Maria’s stepson, said he last spoke to her a few days before the 100 Mile area was ordered to evacuate. That was July 9. 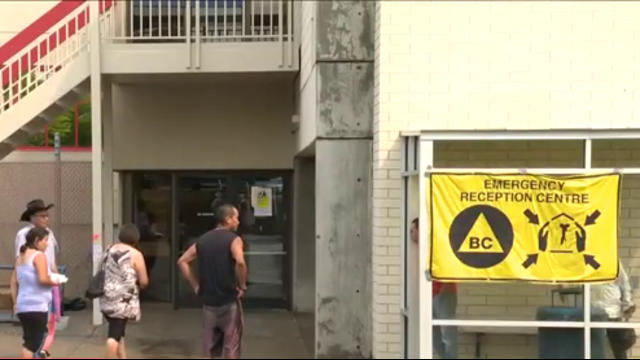 But Watt said he and his brother Laurie aren’t jumping to conclusions, even if his mother was last seen in the area affected by wildfire.

Laurie said it’s possible their mother went north to Prince George, and is staying with a branch of her family they don’t know well.

Norm said the family has spoken with the Red Cross, which helped calm them down.

“They said there are thousands of people who registered on paper when they arrive at these evacuation centres. And with thousands of these paper registrations, they just haven’t been processed in the computer system yet, so people can’t look them up,” he said.

“I think we all agree that there is nothing to panic about.”


READ MORE:
Both the car and their wedding plans are a write-off, but B.C. couple unbowed by wildfires

Police did not provide a photo of Watt, who is described as a Caucasian female who is five feet and three inches tall, and weighs 145 pounds. She has hazel eyes and brown hair.

She may also be driving a grey 2004 Honda CRV with the license plate 081 HCN and may go by the last name Lascelle or Lascelle-Watt.

Mounties said a description of Maria and her vehicle has been given to officers at wildfire checkpoints throughout the B.C. Interior.

‘Every kid and their dog’ had to have one: The Tamagotchi craze of the ’90s – British Columbia – Canada News