Calgary’s small Indonesian community is busy fundraising to help tens of thousands of injured and displaced victims of a huge earthquake and tsunami.

The death toll on the Indonesian island of Sulawesi has risen past 1,600, with thousands more injured and at least 70,000 displaced by the natural disaster which struck on Sept. 28.

Calgary’s community of around 500 families has been glued to phone screens and TVs following events back home in disbelief.

“I come from Sulawesi, but the south part,” said Herlinda Lanto. Palu, where the quake happened, is in the middle of the island.

In Palu, tsunami waves as high as six metres smashed into the beachfront, while hotels and shopping malls collapsed in ruins and some neighbourhoods were swallowed up by ground liquefaction. 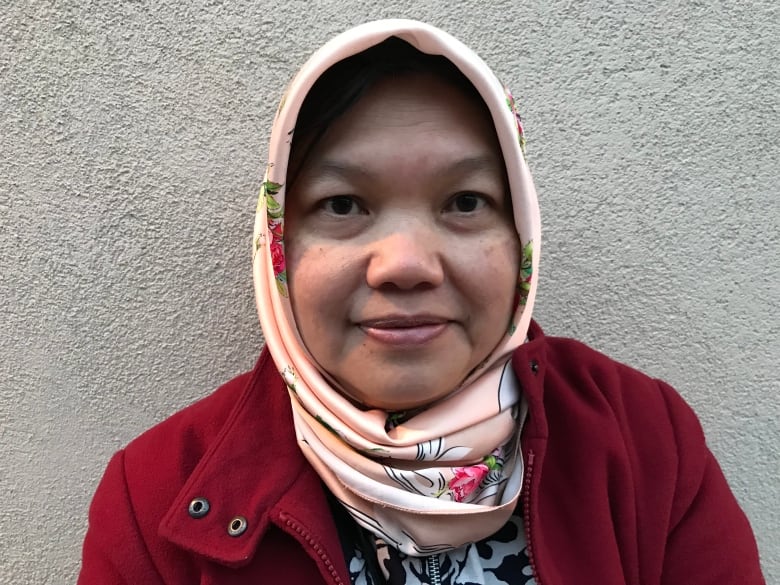 Calgarian Herlinda Lanto comes from the same island where the quake hit on Sept. 28. She had an uncle who escaped to a city south of the quake zone. (Dan McGarvey/CBC)

“My uncle lives there and when it happened we never heard anything from my uncle, but then two days ago we found out he had evacuated to my city Makassar,” said Lanto, who has been following the news since the quake struck.

“There are dead bodies everywhere, and the smell, I can’t imagine that happening,” she said.

Hundreds are still missing on Sulawesi, including many buried in deep mud and debris from collapsed buildings following the 7.5 magnitude earthquake.

Last Wednesday, a volcano erupted on the same central island, spewing ash more than 6,000 metres into the sky and adding to the fear and uncertainty faced by residents.

Indonesian Vice-President Jusuf Kalla, who has visited the city of Palu to assess the situation, said it will take at least two years to rebuild the disaster zone. 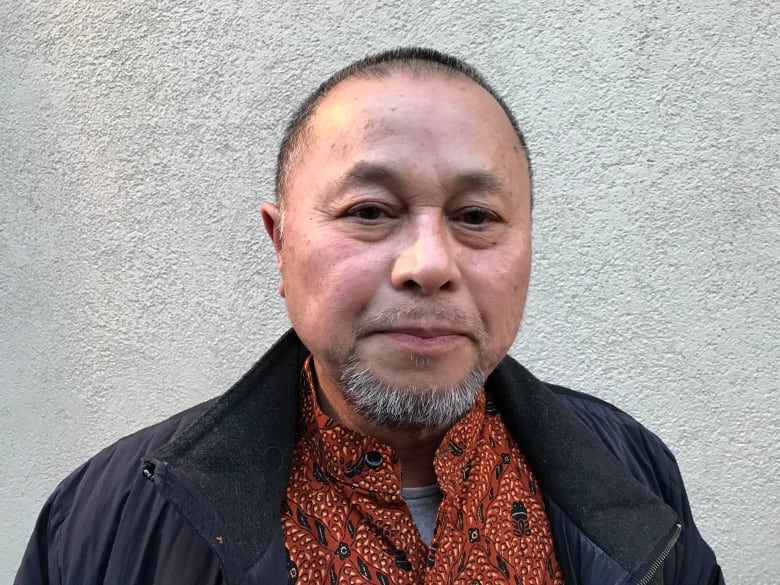 Eddie Sachri watched in disbelief as images started to appear on social media of the quake and tsunami. Now he says Indonesians in Calgary are focused on doing what they can to help in the aftermath with two fundraisers planned. (Dan McGarvey/CBC)

“A few hours after it happened I had it on my phone,” said Eddie Sachri. “The pictures and everything you just don’t believe it.”

“I used to have some colleagues that lived in that area so I called to see if they’re OK and mostly they were OK,” he said.

Some stability is slowly returning to Palu, with some shops reopening and electricity restored in parts of the city.

Sachri says the Indonesian community in Calgary is holding a fundraiser Monday at the Indonesia Kitchen restaurant on International Avenue.

A bigger event is being planned for later this month.