B.C.’s colleges and post-secondary institutions may be an avenue for money laundering, the author of an explosive report issued this week says.

He writes that his team received tips that some international students have been known to register at colleges in person and then, after paying their fees, “withdraw and receive an institutional cheque in reimbursement for their fees.”

If the cash comes from the proceeds of crime, this is a classic way of turning dirty money into funds that appear clean.

WATCH: What is money laundering?

A breakdown of money laundering: what, how and why. 1:36

The report also notes that a student recently appeared at an unnamed college with a duffel bag of $9,000 in cash, asking to deposit it — minus a charge of $150 the student owed — with the college.

“Who would have thought private schools and universities would be accepting bulk cash from people and potentially acting as banks issuing cheques for bulk cash?” asked B.C. Attorney General David Eby in an interview. 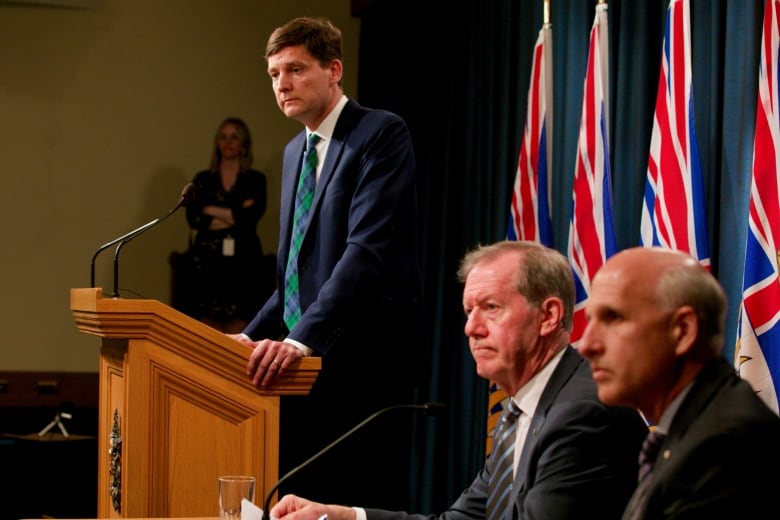 Eby says his NDP government is looking at requiring all B.C. businesses to report cash transactions over $10,000 to the federal anti-laundering watchdog known as FINTRAC.

German writes that his team received tips about private colleges accepting cash for tuition which, for an international student, can run from $7,000 to $10,000.

Tuition costs easily can rise to $20,000 for students at private colleges.

The section regarding colleges forms part of a chapter that German devotes to an analysis of where dirty cash can move as criminals seek ways to turn it into apparently legitimate money.

Calling it the “whack a mole” phenomenon, German identifies cryptocurrencies, auction houses, luxury boats and cash-based cannabis businesses as vulnerable to use by money launderers.

These businesses are vehicles where money launderers may attempt to clean their money — in addition to the previously identified real estate industry, casinos and luxury cars.

German notes that the book Hunting El Chapo describes how the Mexican drug kingpin’s “lieutenant” apparently registered at a private Vancouver business college as a cover for his illegal activities. 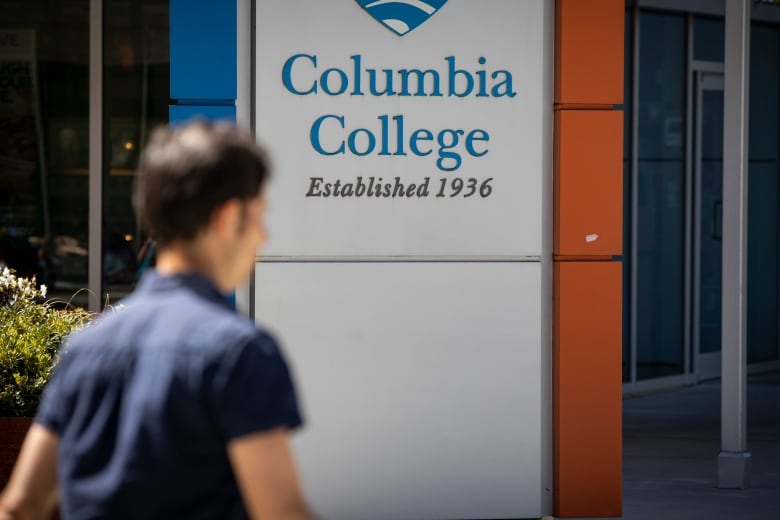 The book names Columbia College as the place where point man Jesus Herrera Esperanza, a.k.a. “Hondo,” was enrolled in 2013 at age 22.

German notes that “there is no suggestion that the college was aware of [Esperanza’s] connection or that it knowingly accepted laundered proceeds of crime.”

The CBC has been unable to verify whether Esperanza did indeed enroll at Columbia College, and the college did not immediately respond to CBC’s inquiry as to whether it currently accepts cash for tuition or other major expenses. 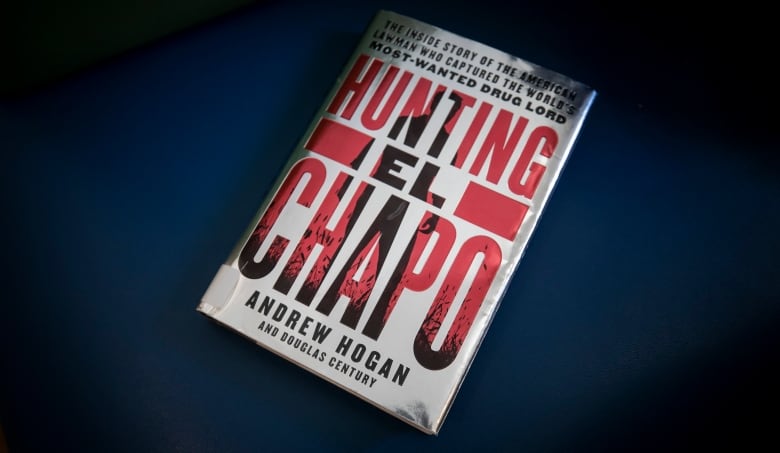 A report on money laundering in B.C. alleges some colleges, including a Vancouver-based campus where a lieutenant of convicted Mexican drug lord Joaquin (El Chapo) Guzman allegedly once attended classes, issue refunds for tuition paid in cash. That claim was made in Andrew Hogan and Douglas Century’s book Hunting El Chapo. (Evan Mitsui/CBC)

German notes that the same situation exists in a number of B.C.’s public post-secondary institutions. He says they are not uniform in their criteria for accepting cash.

Some do, some don’t and some have limits.

University of British Columiba spokesperson Matthew Ramsey told CBC the university has not accepted cash for more than 10 years. 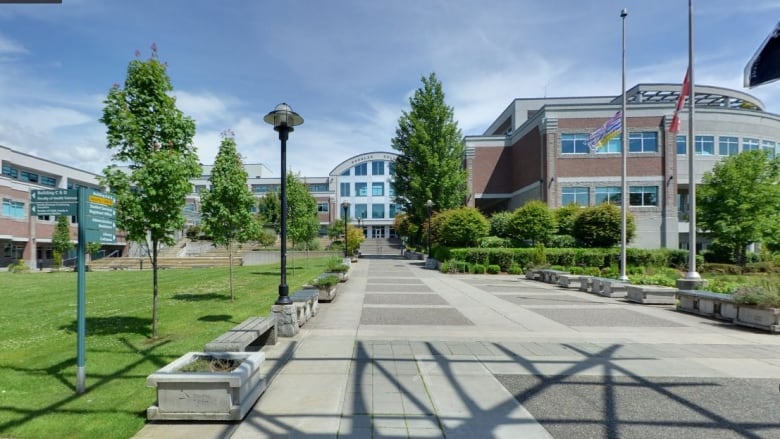 Spokesperson Regan Lal told CBC News very few students pay in cash and the college is ending it as a method of payment in 2020.

Crash sends one person to hospital, knocks out power