The brother of the man charged with murdering a Japanese exchange student in Vancouver testified before B.C. Supreme Court again on Friday, describing the moment he overheard what he believed to be his younger brother’s confession.

Warren Schneider was cross-examined by the accused killer’s lawyer. He is 11 months older than his brother.

William Schneider, 51, is charged with second-degree murder of Natsumi Kogawa, 30, in 2016. He’s also accused of interfering with human remains.

The student’s decomposed body was found in a suitcase in Vancouver’s West End, more than two weeks after she went missing. 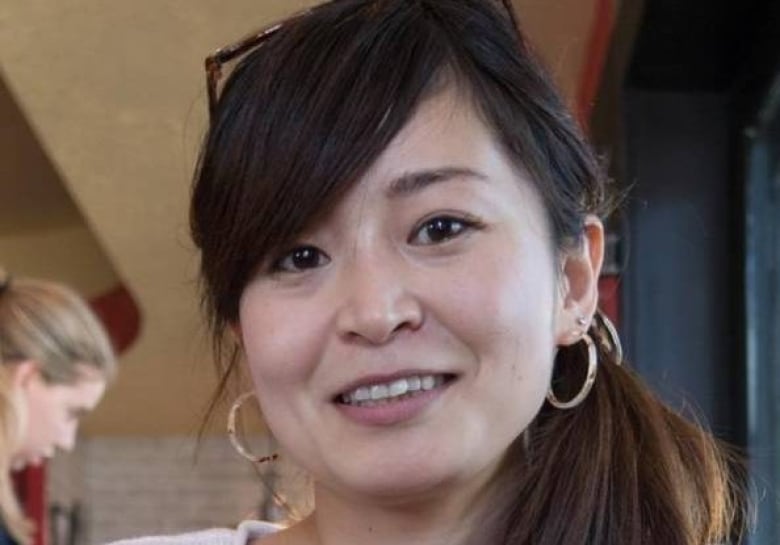 Vancouver police say the body of Natsumi Kogawa, 30, was found outside the Gabriola Mansion on Davie Street. (Vancouver Police Department)

Warren Schneider first testified at his brother’s trial on Thursday but was up again Friday for cross-examination.

Taking the stand for the second time, Warren described how he overheard his brother William call his wife in Japan and say: “I did it. I killed her.”

Defence lawyer Joe Doyle countered by asking Warren how he could know what his sister-in-law was saying on the other end of the phone line. Warren replied, admitting he had no way to know for certain.

Doyle also reviewed Warren’s own criminal history, including 15 days served in jail for drunk driving convictions and a 1985 conviction for possession of stolen goods.

The lawyer then asked about each phone call Warren received on Sept. 28, 2016, the same day Kogawa’s body was found near the historic Gabriola mansion on Davie Street.

Cross examination of Warren Schneider wraps up in BC Supreme Court. He is key witness in the case against his younger brother. William Schneider is accused of 2nd degree murder of Japanese student Natsumi Kogawa in 2016. <a href=”https://t.co/ivQQV4l1up”>pic.twitter.com/ivQQV4l1up</a>

Warren said he and William walked to a beer store near Polson Park in Vernon, B.C., that day, where the suicidal accused handed over his passport and described where to find Kogawa’s body after he died.

The witness said they drank alcohol, cried, hugged and took a photo, thinking it would be their last moments together.

But William “got ripped off,” according to his brother, and the drugs weren’t strong enough to kill him.

Warren said he secretly called 911 to report the overdose. Then, he says, he went to the Vernon RCMP detachment and told them where to find Kogawa’s body in Vancouver. 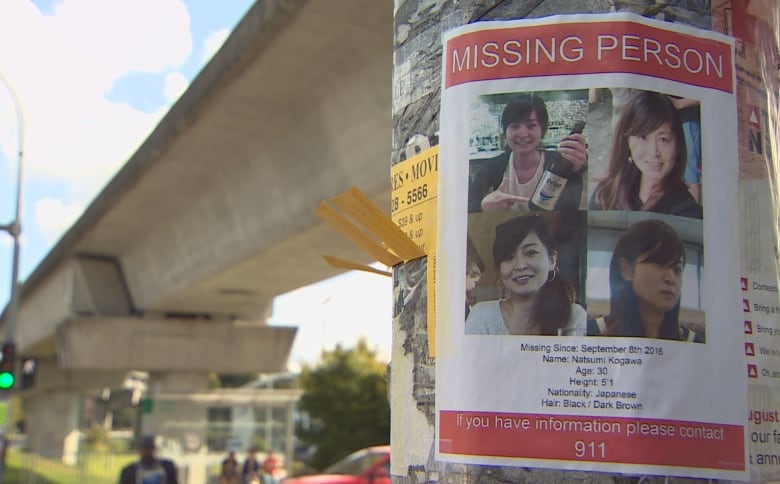 A sign posted near the Holdom SkyTrain Station in Burnaby about Natsumi Kogawa, a missing 30-year-old from Japan. (CBC)

The next morning, Warren returned to the park where he’d sat with William to find police had cordoned off a crime scene.

Warren thought his brother had been found dead.

“I didn’t want my brother lying in the bush like that,” he said, adding he was relieved to learn his brother had survived.

Kogawa had been studying English in Vancouver on a student visa. She went missing on Sept. 8, 2016. ​

William Schneider’s trial is set to continue into next week.

With files from Rafferty Baker